This author has not yet filled in any details.
So far has created 12 blog entries. 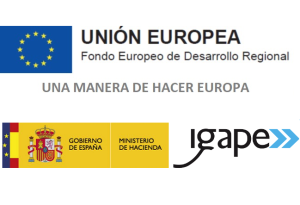 PROJECT CO-FINANCED BY THE EUROPEAN UNION
MULTI-REGIONAL OPERATING PROGRAM OF SPAIN 2014-2020
Objetive: Improving the competitiveness of the business sector 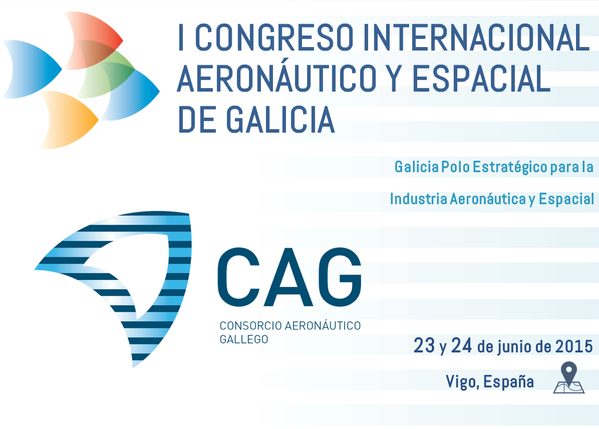 On June 23rd and 24th, the Galician Aerospace Consortium, with the collaboration and sponsorship of the Xunta de Galicia and Abanca,organized the First International Congress of Aeronautics and Space in Galicia.

This event, which aims to promote the aerospace industry in Galicia, brought together over 200 professionals and included interventions of companies, organizations and institutions of the industry, at local, national and European level.

Francisco Puga, CEO of Delta Vigo, was one of the speakers at the Congress, and in his speech stressed the hours spent in the sector throughout the history of the company. He also said that his goal is to achieve greater international capacity for the coming years as: «A global world needs global solutions to meet their needs, and it is essential to give more added value to customers than our competitors».

June 16, 2015 – In the III Galician SME Forum held on June 15th at Santiago Rey Fernández-Latorre Museum in A Coruna, Delta Vigo was honoured with the Innovation Award for its professional career.

These awards, which are given by Banco Pastor and La Voz de Galicia, want to acknowledge the effort, history, dedication and talent of small and medium Galician companies.

According to the president of Delta Vigo, Francisco Puga, during the acceptance speech: «This award is a recognition of the work, the effort and the accumulated knowledge of each of the professionals that make up our corporate project. The success of a company is always a collective work». 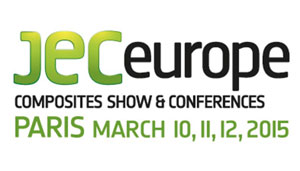 Delta Vigo will attend to JEC Europe this year for the first time, the the most important Fair devoted to composites in Europe that will be held in Paris from March 10th to 12th.

During the Fair, Delta will present the latest developments made by Delta Carbon Fiber Technologies, the business division founded in 2013 and aims to manufacture carbon parts by automated / robotic manufacturing systems.

The developments to be presented at JEC are focused on double curvature panels with integrated stiffeners and manufactured in one-shoot process, and also focused on frames, where Delta technology is able to achieve repeatability, reliability and accuracy. 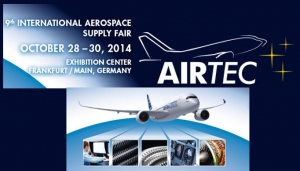 From October 28 to 30, the 9th Airtec fair will take place in the Frankfurt Exhibition Center (Germany), where the latest technological innovations for the companies of the aerospace industry will be presented.

For the second consecutive time, Delta Vigo will participate in Airtec, presenting its latest innovations for the aerospace sector.

The German Secretary of State for Economics, Brigitte Zypries, will inaugurate this year’s fair, in which more than 300 companies of the aerospace industry will participate. Thirty countries will be represented, with many companies from the US, Europe and Asia.

In addition to product and service exhibitions and B2B meetings, Airtec will hold a world congress and various seminars about R&D, Supply Chain Management, and composites. 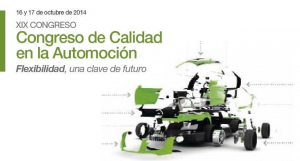 The nineteenth Automotive Quality Congress, organized by the Spanish Quality Association (AEC), took place in Vigo from October 17th to 18th at the Afundación Social Center.

Many companies from the national and international sector participated in this meeting, including Delta Vigo; various seminars related to the status of the sector and best practices were held.

The focus of this meeting was “Flexibility, a key for the future.” 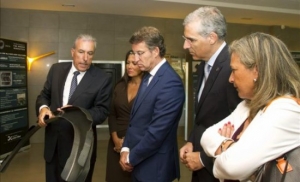 The IV edition of the Galicia Executive prize took place last night in Vigo, at the site of the Circle of Executives of the city.

“Ejecutivos” magazine, one of the top economic publications in Spanish industry, honored Delta Vigo with the RDI prize within the fourth edition of the Galicia Executives prizes.

Annually, the publication reward companies, executives and institutions in Galicia for excellence in their work, progress in the sector and their contribution to the economic and industrial development of the country.

Many personalities of the political, social and business realm in Galicia attended the gala event, many of whom emphasized the merits and the recognition of the award recipients in this edition. 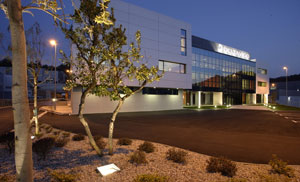 The current spanish Minister of Development, Ana Pastor, along with congressional and senatorial aspirants Irene Garrido, Elvira Larriba and Dolores Pan, and also with José Manuel Figueroa and Miguel Fidalgo (Chairman and General Secretary of the PP political party in Vigo), visited the Valladares Technological and Logistical Park.

During the visit to the Delta Vigo facilities, Ms Pastor encouraged the creation of knowledge-based technology companies that generate employment to avoid the drain of educated youth. «In order for them not to have to leave Vigo, because we have companies of a very high level, as advanced as in other parts of the world.»

She also emphasized that Delta Vigo, a company created 64 years ago, «Has been evolving according to the environment. The technology that is patented here goes to many places in the world, because in Vigo we know how to add value. Betting on employment is betting on technological innovation and development. Reinvesting in companies and in technological value makes us more competitive.” 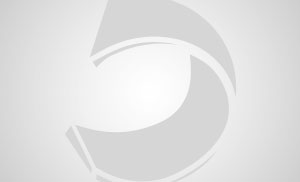 Delta Illescas, a company belonging to the Delta Vigo Group, began its production at the ITAC Technological Park (Illescas Advanced Composite Technology), as a supplier of carbon fiber components for the Airbus A350 XWB.

The Delta Group had already worked on previous models such as the A380. This new plant located among the Airbus production centers in Illescas and in Getafe places Delta Illescas among the elite of top level suppliers. This will also complement the work performed in the Vigo facilities of Peinador and Valladares.

“We want to grow and meet the challenges of the industrial world, guaranteeing a philosophy of work based on technology before any economic objective and maintaining a brand policy based on zero defects. We must do things well, and all the products must have their own quality seal,” said Delta Group chairman Francisco Puga, to the President of Castilla La Mancha region, José María Barreda, during the inauguration of Delta Illescas.